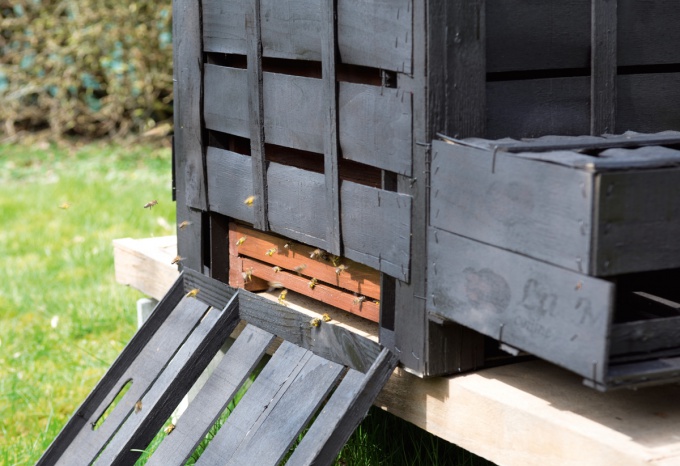 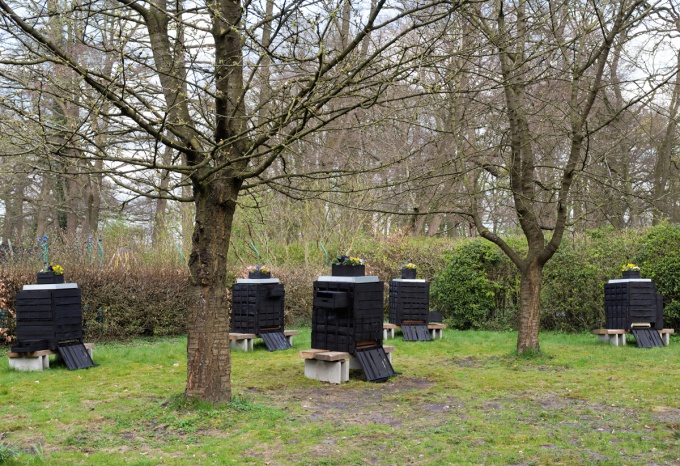 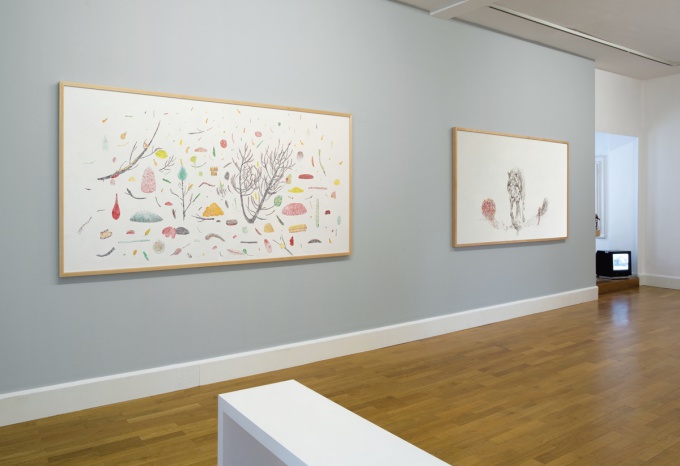 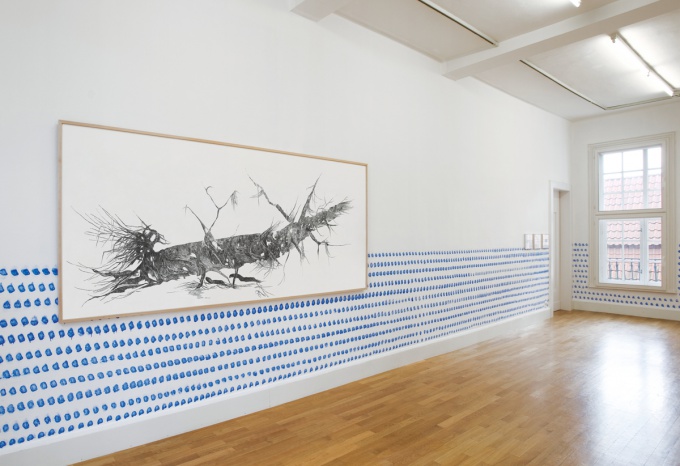 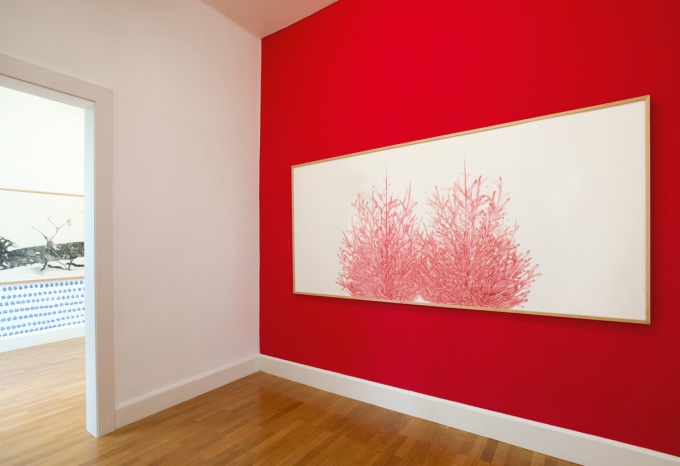 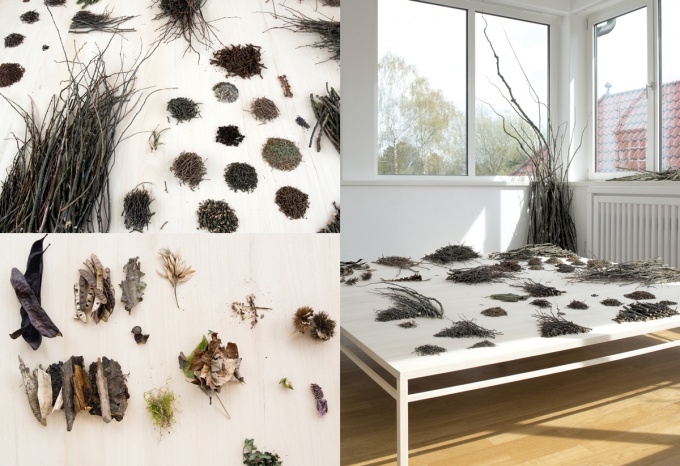 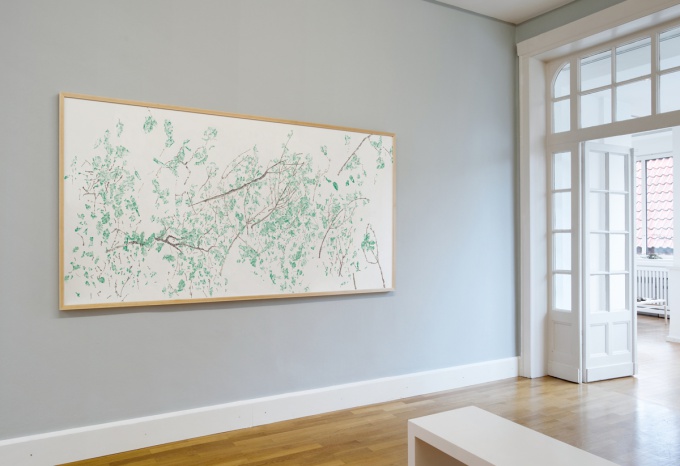 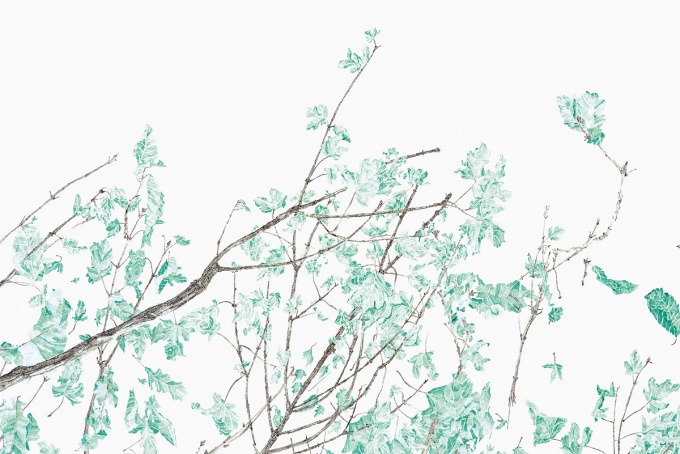 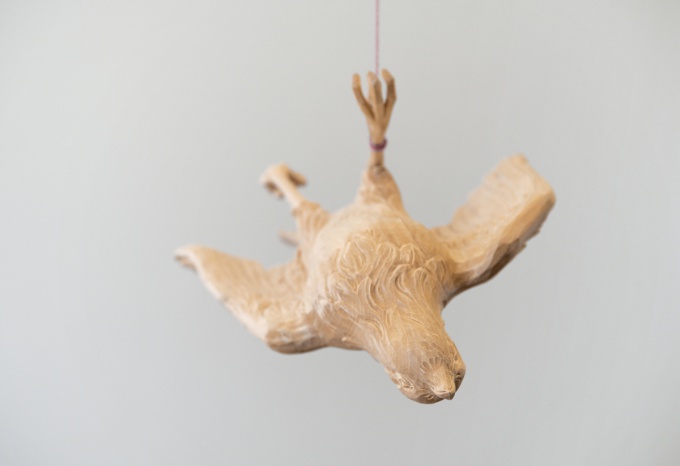 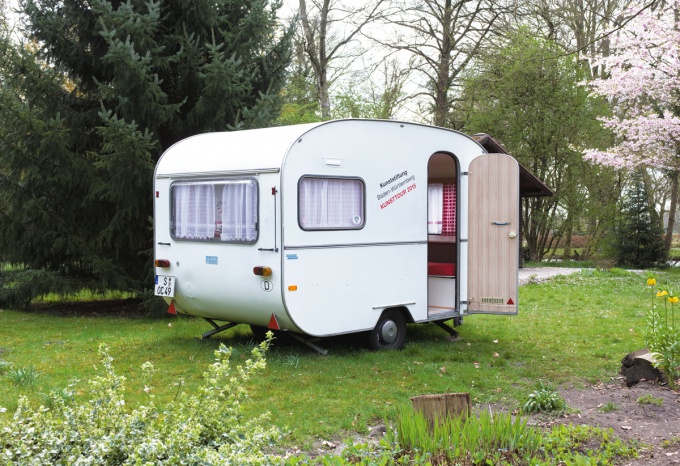 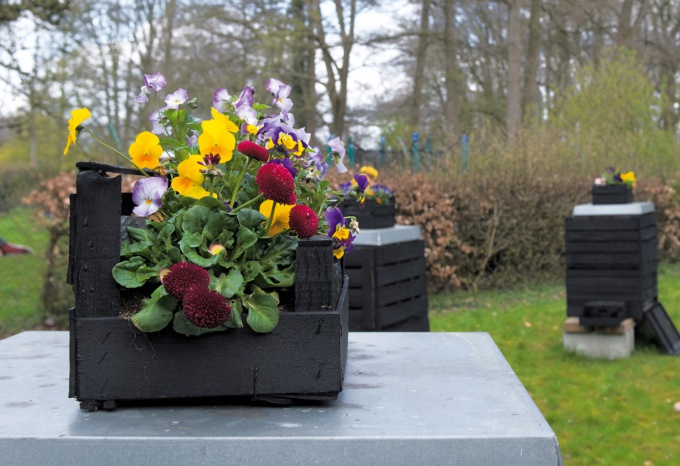 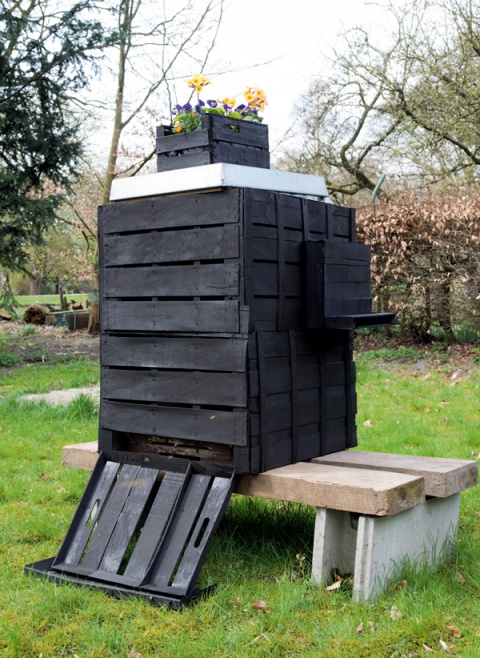 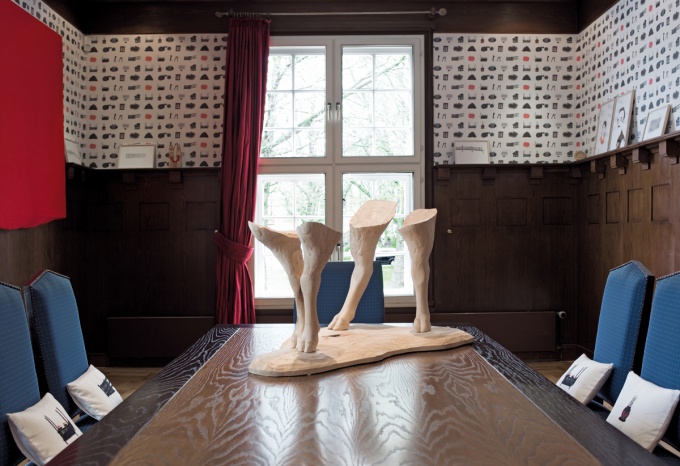 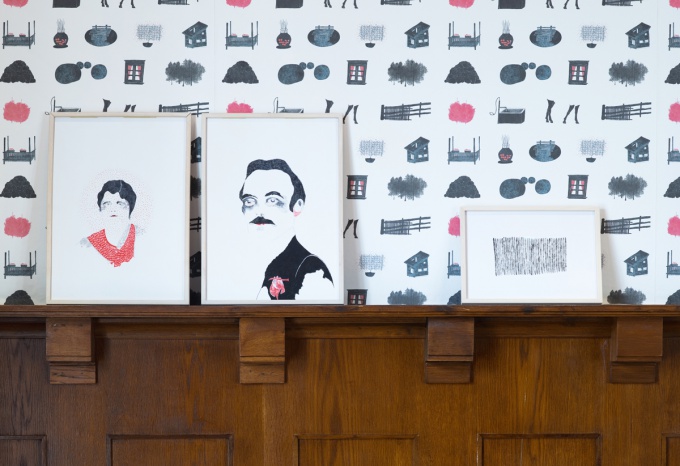 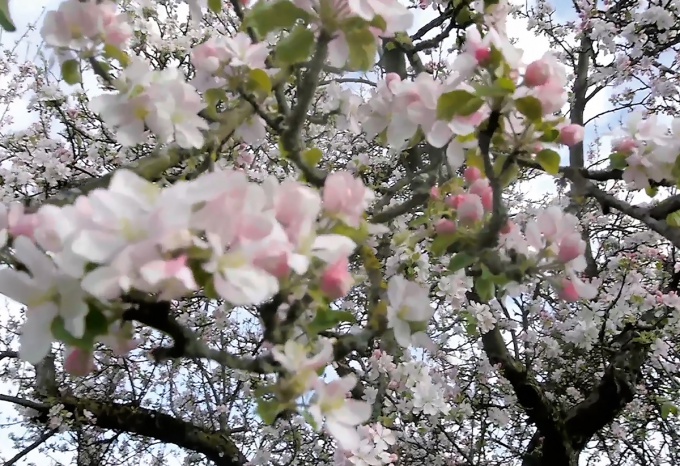 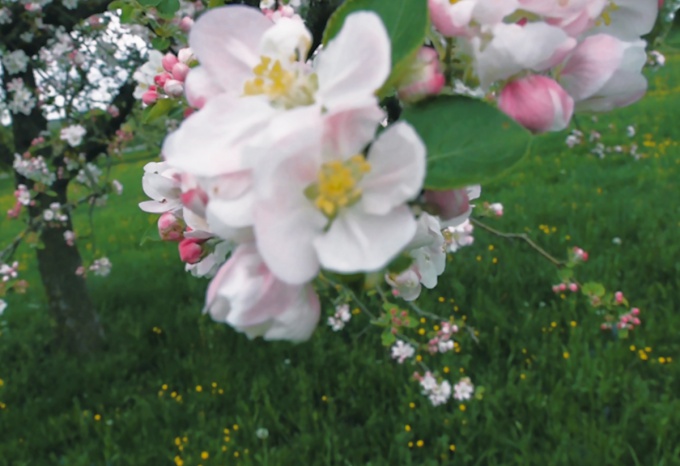 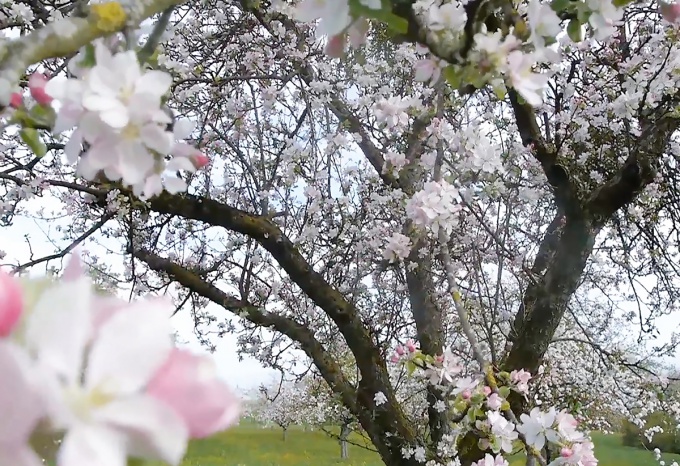 We are the bees of the Invisible
Annett Reckert

Gabriela Oberkofler derives the material for her rich detailed drawings, her objects, installations and videos first and foremost from nature. A sheep by the fence, a horse, bleeding from the muzzle, a horse cut in half, the legs of deer, wolf, cat, dog. Her interest is also focused on birds, as well as everything which turns green, comes into bloom and perishes once more: a young shoot, a twig, a heap of seeds, a fallen tree with monstrous forms. Pursuing her daily work of drawing in the studio, she leaves the space around each individual motif on the paper quadrangles empty, thus allowing a remarkably large area of the paper white to function free for itself. In essence everything which Gabriela Oberkofler draws or presents as an installation in the exhibition space remains a fragment. She dispenses with coherent narrative and every form of idyllic idealisation. It is the moments of loss, or being endangered and alienation which become palpable in her works instead.

There are many motifs which help us to surmise that she is an artist of South Tyrolean origin, but more concrete details about place, times of day or the season elude decipherment. Visual motifs such as the window, the bench, the balcony, the drinking trough or the geraniums continue to be baffling emblems instead, summoning a nervousness of spirit in the eyes of the beholder willing to fantasise upon the missing context. Deshalb nur halb (mit Bett) [This is why only half (with a bed)], 2016 – the title of an installation in the so-called Herrenzimmer (men’s study) in the City Gallery in Delmenhorst, Haus Coburg – assumes a programmatic character within this context (see p. 42).

From the very beginning Gabriela Oberkofler has bestowed considerable attention upon insects, thus addressing in essence our everyday life: for insects are our balcony guests, they sit on our cake slices, they live in our cupboards, they sleep and travel with us, but always have a tarnished image nevertheless. Their dodgy character, their love of begetting and their dispassionate involvement in death – the decompositional process for everything living – all awaken our profound mistrust.